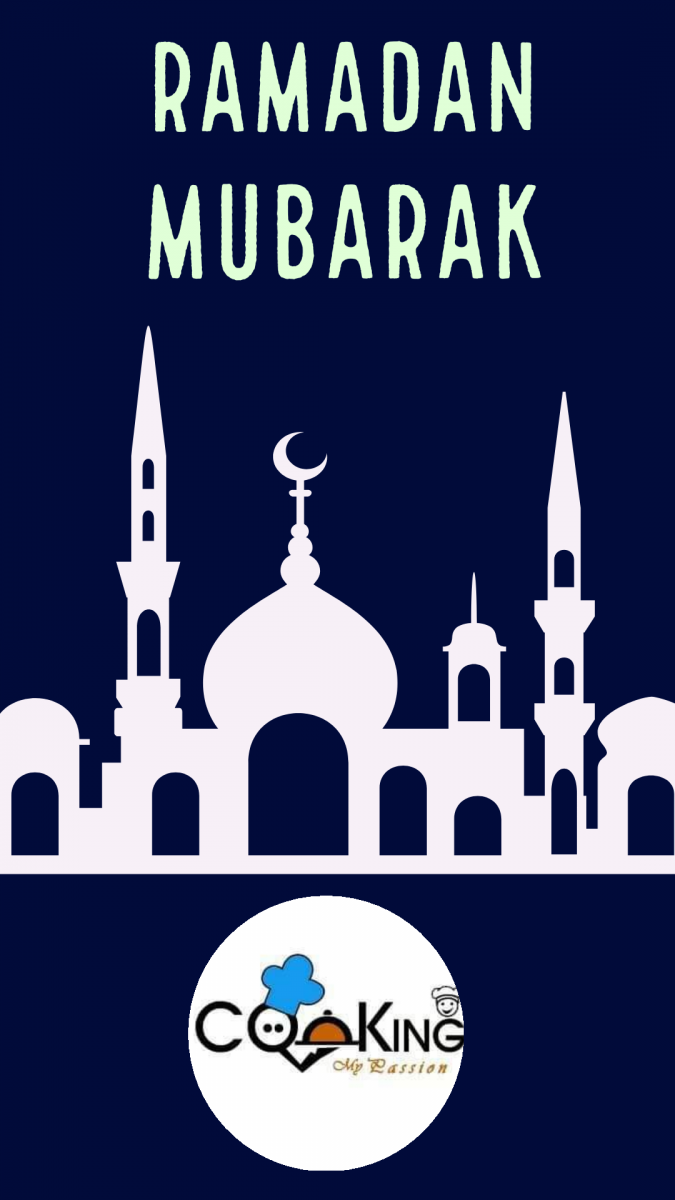 About Poornima 169 Articles
Hello Friends, I am Poornima Senthil Kumar an IT professional and mother of 2 little angels. My passion for cooking is endless and this blog and Cookingmypassion youtube channel is my dream. I post day to day recipes and also some famous and interesting recipes in my blog and my channel. I love to shoot food preparations videos and also love to capture an eye-catching and mouth-watering pics of my recipes. Me and my husband both love to cook new and innovative recipes. And I am blessed to get my hubby as a supportive and acting partner in our cooking videos. We both love cooking and tasting food as much as we love each other lol... Cooking healthy food, eating happily and staying active without any illness till the last breath is the way of my life. And I would be very happy to know my friends are too happy and healthy with my recipes. No rules, Don't be afraid to do whatever you want. Cooking doesn't have to have rules. I don't like it that way. - Masaharu Morimoto Thank you.